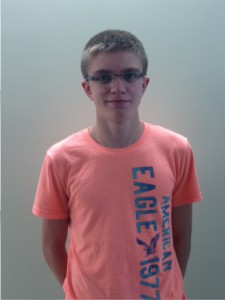 Jacob works with Dale Dresch who handles FormFire’s IT Infrastructure and Security. He works with the Cisco systems and servers as well as doing general I.T. and computer systems work. Jacob is going into his junior year at Bay Village High School. He wants to get his CCNA and Cisco ASA certifications, MBA and a degree in computer science. 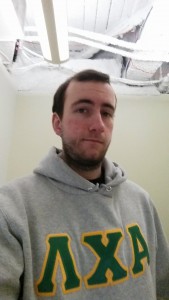 Dan will be a sophomore at Baldwin Wallace University this year where he is double majoring in Software Engineering and Computer Networking and Security. 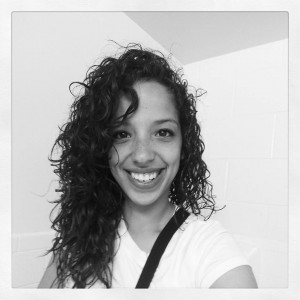 Jenny is back with us for her third summer working as an intern. She will be working on several different projects here at FormFire this summer. She will be a sophomore in the fall at Brigham Young University where she is studying Mechanical Engineering.